Bathroom tapware are small but important parts of a bathroom that should not be forgotten when you’re remodeling it. Many small things make a room appealing, not just the big and expensive things like showers and baths. People should not think twice about things like bathroom faucets. That’s why there are so many different options for how your home should look. It can be hard to choose the right taps for your bathroom because there are so many different kinds of them. Trenzbathroom has created this purchasing guide to assist you in understanding the many kinds of bathroom taps available and what you should look for when making your selection. 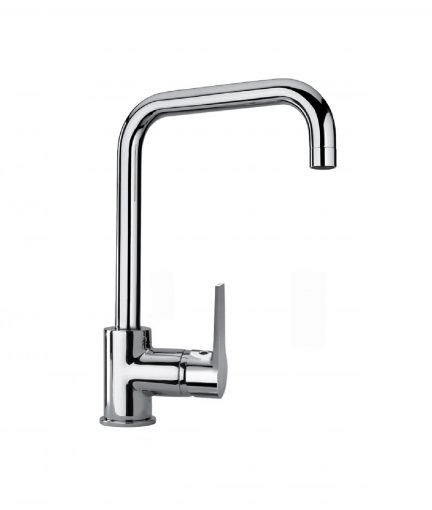 What Are the Different Types of Bathroom Taps?

We have a lot of different types of taps, whether you want one for your basin or your bath. Ideally, you’ll already know how you want your bathroom to look, so you’ll be shopping for tapware that go with either a modern or classic style.

Basin Mixer Taps are usually found in modern-style bathrooms. When you buy a mixer tap, you get both hot and cold water in the same place. You can turn or swivel to get the right temperature. One hole will be enough for your basin or surface. These kinds of taps are very popular, and there are a lot of different styles to choose from.

UK homes usually buy two hot and two cold taps for two-hole sinks in pairs. Traditional basins generally have pillar taps with two independent tapware. One tap would then draw hot water, and the other will draw cold water. The cold and hot water flow into your basin in separate ways.

It’s hard to go wrong with the high countertop basin taps with a sleek, modern look. These types of tapware work best when they’re on the outside of the basin. Their extra height makes them look slender and attractive when they’re above large basins. You can also use countertop basin designs if you have a small bathroom because you can put the tap on the upper side of a bathroom cabinet. 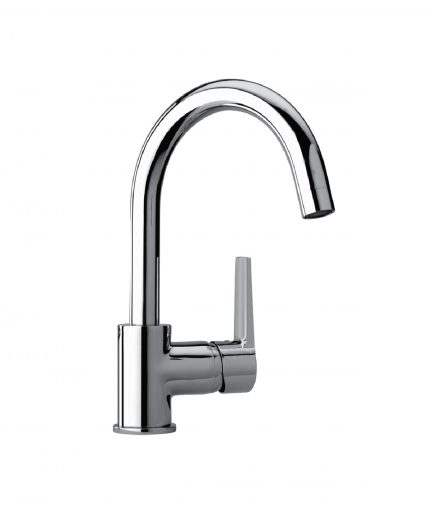 Brassware, which includes taps and shower fittings, is a term used to describe a group of products that are generally composed of brass. They are then finished with electroplating, PVD, as well as powder coating to give them a polished, brushed, matte, or gloss finish.

Stainless steel brassware, usually made of 100% stainless steel, is very durable and resistant to heat. A lower carbon footprint is achieved by using less water, which means less waste.

Wooden finishes are softer and more natural, making them a good way to add warmth to a room and feel more like a spa.

Should You Get Traditional or Modern Taps?

Trenzbathroom has a long history in design and function. You can put them in the bathroom to make it look old or timeless. Sometimes, they can go to a luxurious space with even a vintage look. Trendy taps are comfortable, sleek, and practical all at the same time. Your decision is based on personal taste, practicality, and the style of bathroom décor you choose.